Prudence Wright Holmes is an actor and writer. She had featured roles in the films Sister Act I and II with Whoopi Goldberg, The Exorcist II with Richard Burton, Kingpin with Woody Harrelson, In Dreams with Annette Bening and the upcoming films My Own Love Song with Renee Zellweger, After.Life with Liam Neeson, Boardwalk Empire with Steve Buscemi directed by Martin Scorcese, and God’s Pocket with Philip Seymour Hoffman. Click here to read more about her.

The library will be closed on Monday, February 15 in Observance of Presidents’ Day 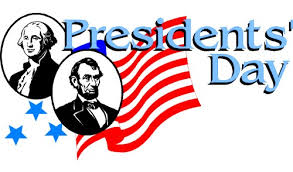 Learn About our “Hot off the press” titles available as of January 1! Click the image below for details! 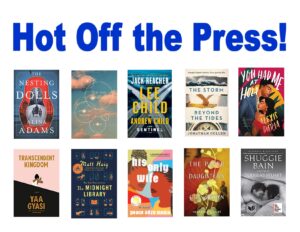 Check out the January, 2021 Issue of Book Page!