East Haven Yearbook, 1936- Please click below – may take a moment to load

The following books and historical documents are available on the Internet:

D Part 1. A history of EH 1644-1800. Part II. Names, marriages,births of families which first settled or have resided in EH 1644-1800. (Some printings have parts II and III only called “the appendix.”) Part III Deaths 1647- 1823. Genealogies of the families of East Haven. In relation to the death register “The present place of burial in East Haven was sequestered for the purpose in 1707. Previous to that time, some of the dead were buried on the west side of the Green; but they were generally carried to New Haven.”

A History of the Village and Town of East Haven, Connecticut from the First Land Grant of Land in 1644 to 1873 by Reverend Daniel Havens

This is part one and part two of the first  volume of a currently unpublished document. The document was abridged and edited from the original by former Town Historian, Paul H. Stevens in 1965. Parts two through nine in the second and third volumes have not yet been placed on the Internet but are available to be viewed in hard copy at the Hagaman Library.

Articles and Documents on Slavery in East Haven

Connected with the Amistad Slave Ship

Articles and Documents on Lake Saltonstall

Colonial Blast Furnace on Lake Saltonstall from the book Know Your State by W.J. Prendergast

Lake Saltonstall in its Heyday was an Oasis for Tired City Dwellers by Mrs. Henry Townshend New Haven Reg.  April 16,1966

Lake Saltonstall by Deb Townshend in Connecticut Heritage May 15, 1991

“Oh Those Summer Days in Town” by Cliff Nitchke, The Advertiser Nov 5th, 1994

Photo: Skating on Lake Saltonstall from EH Historical Society in The Advertiser, Aug. 18, 2005

Articles and Documents on The Old Mill

Excerpt on The Old Mill from Old Houses of East Haven by Donald B.Chidsey

“Whiling Away the Summer Days at the Local Beache by Clif Nitchke, The Advertiser April 18th, 1998

From the Scrapbook of Lydia M. Chidsey Bradley commenced in 1872

“The Late J.H.B. Chidsey”  Other Obituaries

In Their Country’s Service, A Listing of War Veterans from East Haven, CT from Colonial TImes Through WWII by Phyllis Rico Flood 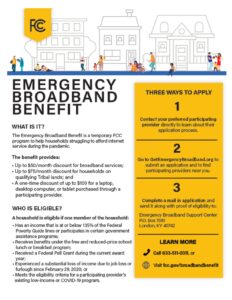 Learn About Our “Hot Off the Press” Materials for June! Click the image below for details! 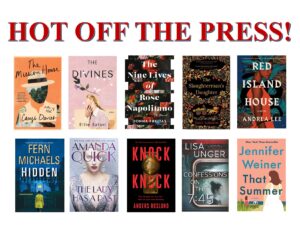