Military and Veterans History Group Online Zoom Presentation November 18th at 2 p.m.- The T4 Killings of Nazi Germany- with Historian and Author, Mark Albertson. E-mail Fawn Gillespie at fgillespie@hagamanlibrary.org to sign up for this presentation or sign up on Event Brite 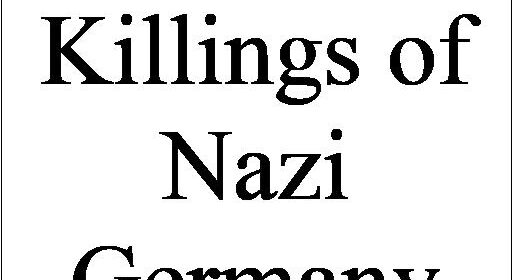 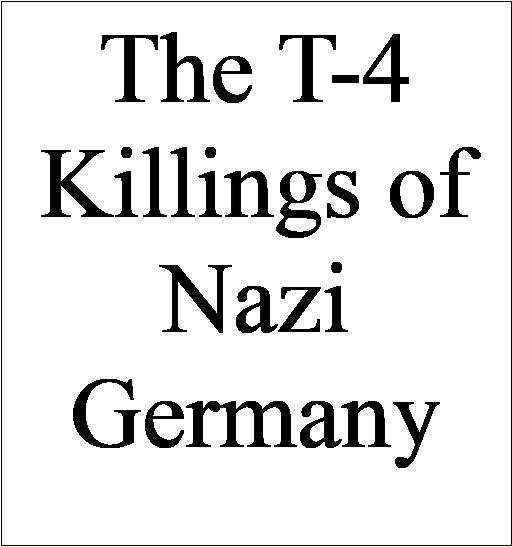 Join Historian and author, Mark Albertson for a presentation on the T4 Killings of Nazi Germany.    Aktion T4  refers to mass murder by involuntary euthanasia in Nazi Germany. The term was first used in post-war trials against doctors who had been involved in the killings. The name T4 is an abbreviation of TiergartenstraBe 4 , a street address of the Chancellery department set up in early 1940, in the Berlin borough ofTiergarten, which recruited and paid personnel associated with T4. Certain German physicians were authorised to select patients “deemed incurably sick, after most critical medical examination” and then administer to them a “mercy death” (Gnadentod). In October 1939, Adolf Hitler signed a “euthanasia note”, backdated to 1 September 1939, which authorised his physician Karl  Brandt and Reichsleiter Philipp Bouchler  to implement the programme. (wikipedia) 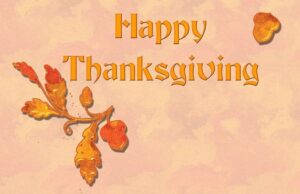 Join us on Saturday, December 5 at 2:00 p.m. on www.facebook.com/isaac.hagaman for a “Holiday Lights” concert for all ages performed by talented musicians Francine and Joel Zelnik!

Check out the November, 2020 Issue of Book Page!